When they open the door to Bicyclette, diners might think they’ve stumbled into a cozy bistro in an old house somewhere outside of Paris. That’s the feeling chef-owner Walter Manzke was trying to conjure when he opened Bicyclette on Pico Boulevard near Century City in June.

The Republique proprietor was known for his elevated classic French cooking at Bastide and Church and State, and he’s now bringing the same Gallic sensibility to the new bistro along with his wife, pastry chef Margarita Manzke. The warm vibe “was inspired by Church and State,” Manzke says. “We set out to create something that looked and felt like a true Parisian bistro — something high energy and unpretentious.” 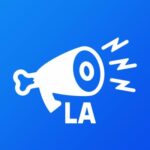 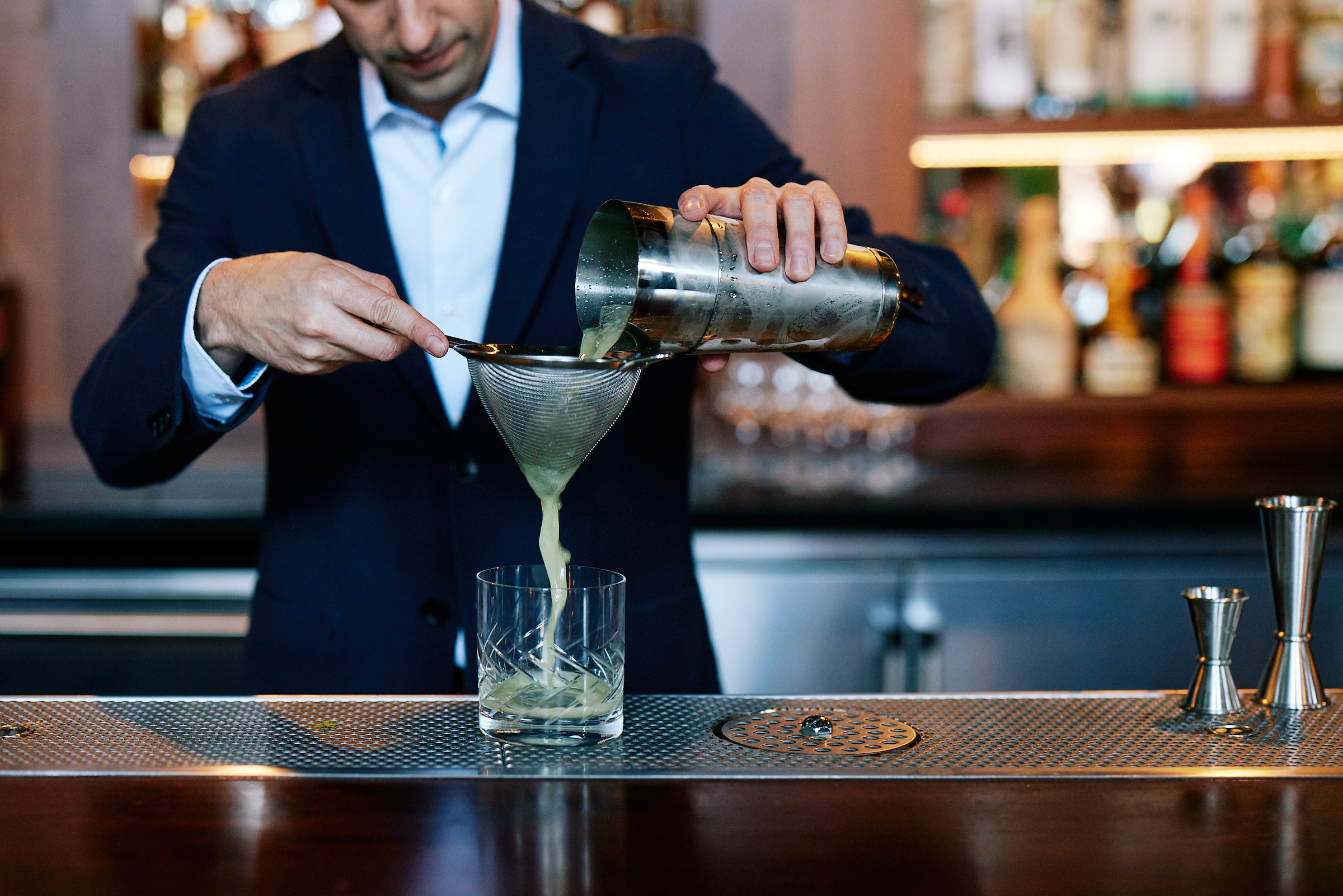 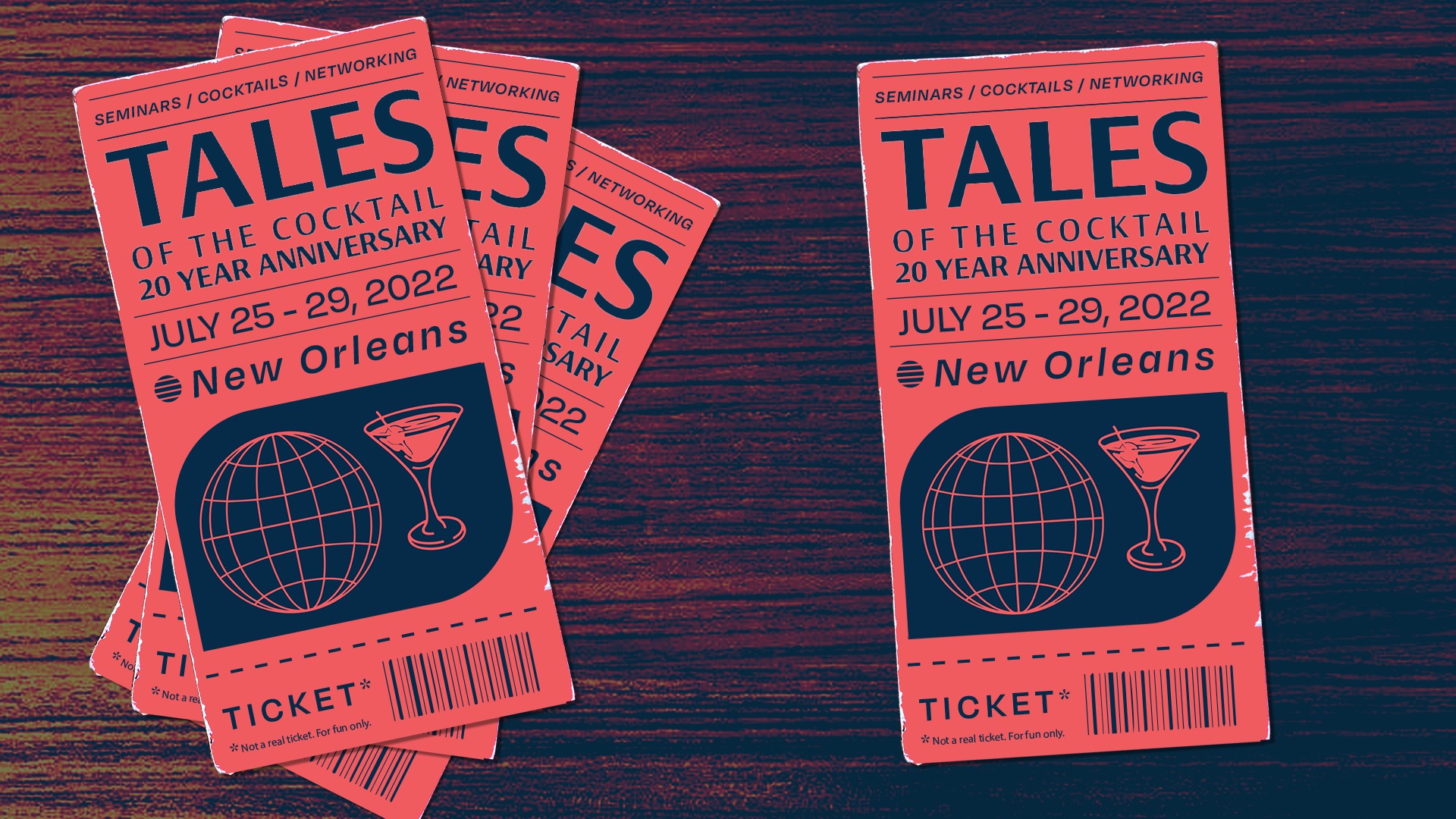 21 Essential French Restaurants You Need to Try in LA